FAQ: What laptop should I buy for SOLIDWORKS?

We are frequently asked "what laptop should I buy for SOLIDWORKS". So, we've made a FAQ to answer some of these queries.

We would always suggest visiting the SOLIDWORK's own requirement page first.

Starter: What CAD Laptop Brand should I consider?

These are the popular workstation laptop product lines: 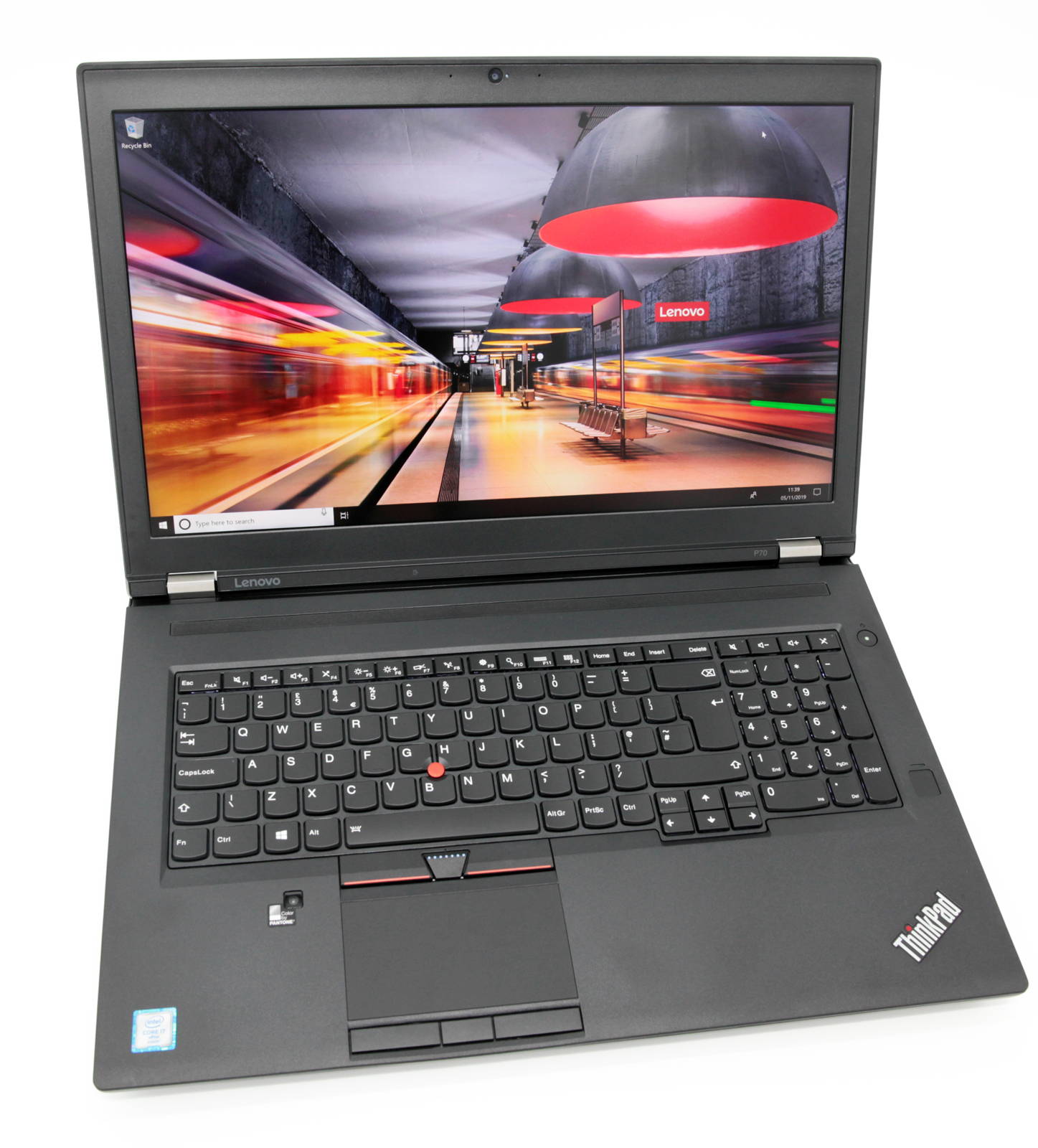 Fun fact: you could see Lewis Hamilton spraying Champagne onto a ThinkPad P7x Laptop (1:04mins) after a challenging victory at the Monaco race (the laptop appears to be fine*). 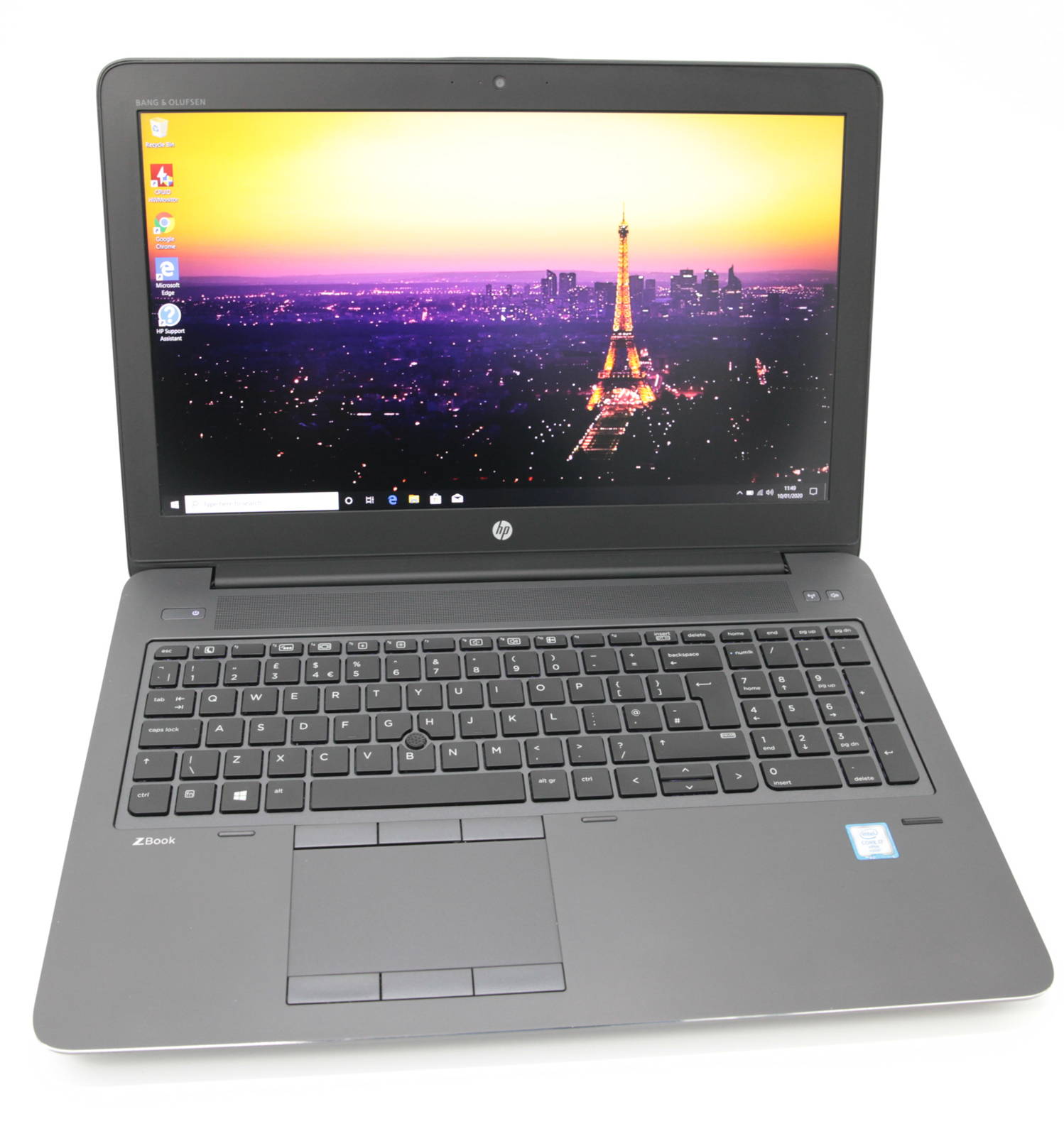 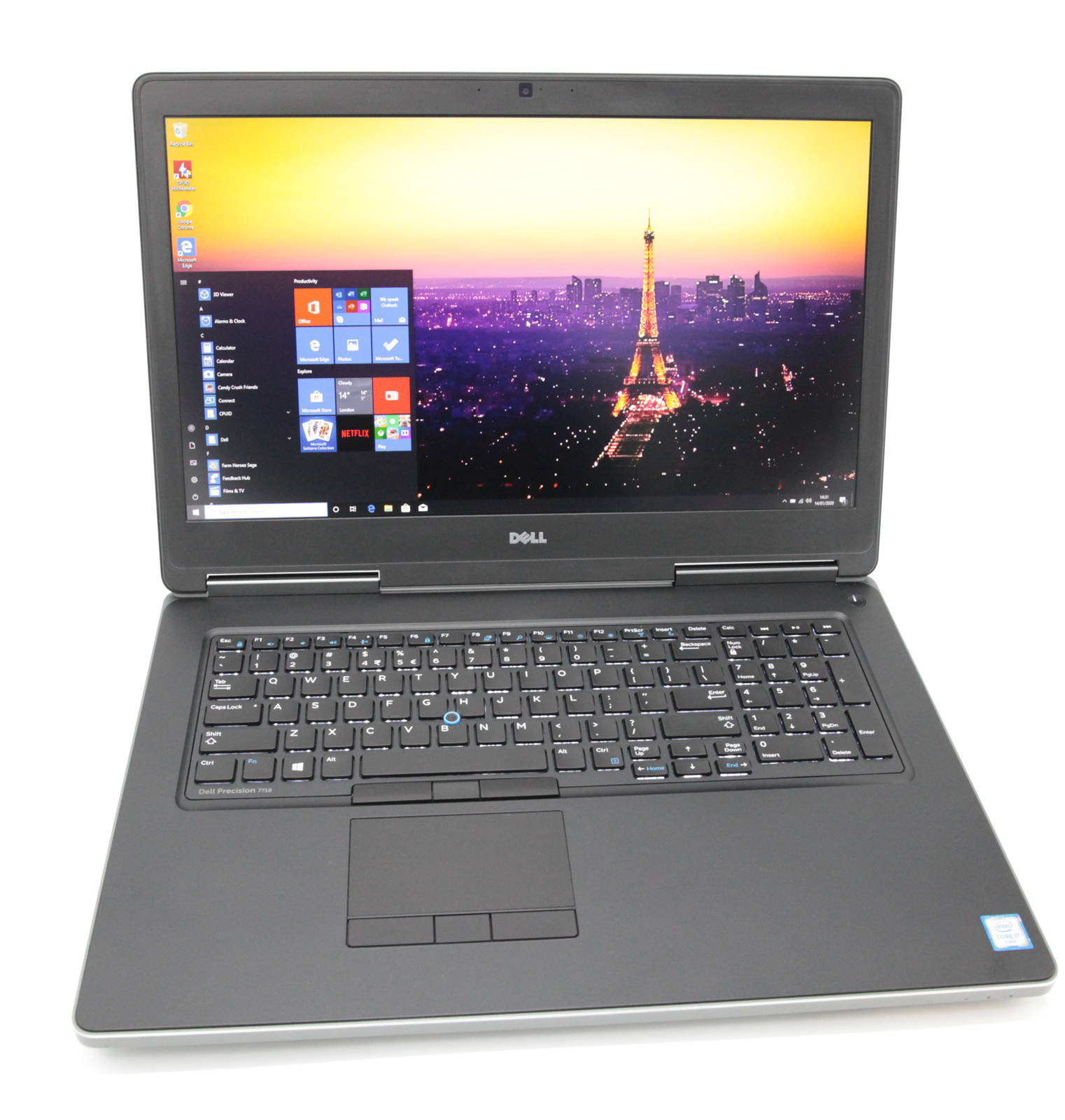 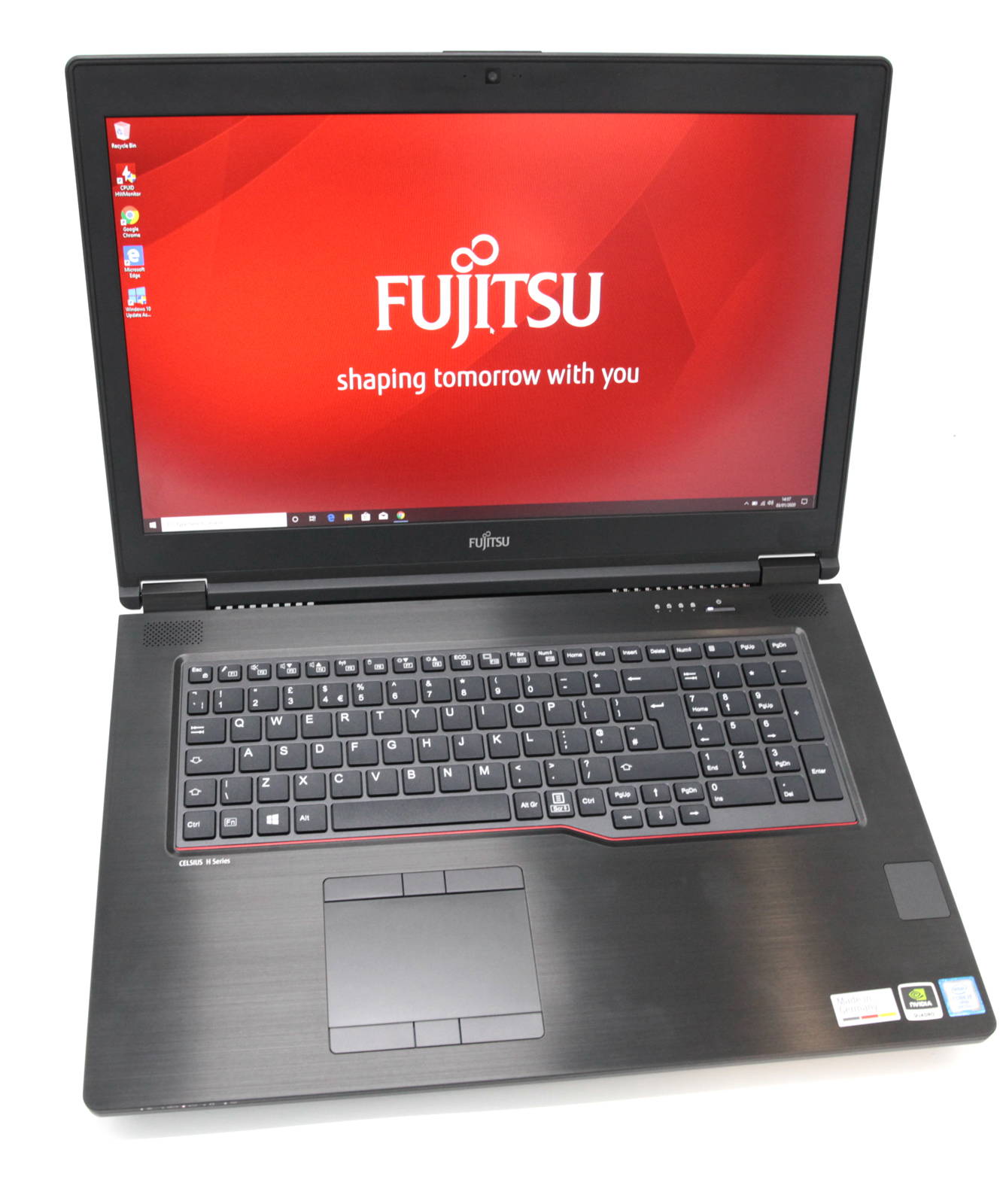 MSI is entering the workstation space:

*To be clear, many ThinkPad keyboards are liquid resistant, not spill proof, especially if the liquid spilled is corrosive; the standard warranty do not cover for liquid/accidental damage, so perhaps don't try this at home.

1. What Operating System do I need?

Windows 8.1 64Bit could only supports SOLIDWORKS 2018, newer versions are no longer supported.

2. How fast does your processor need to be?

Dual-Core, Quad or more? SOLIDWORKS tends to favor faster single-core performance. This makes workstation laptops a great choice, because the they are normally able to run fewer cores faster. SOLIDWORKS is not yet focused on needing more than Quad-Core. Keep in mind: dual-core should be able to get the work done, it might be helpful to consider a minimum of Quad-Core processor in 2020; as it might enable you to get through your other work faster (same is true for Quad vs more Cores, but to a smaller extent as the developers needs time to optimise for multi-threading).

What Processor Generation? See above for our recommendation. We would suggest a 4th Gen Core i7 at the minimum for SOLIDWORKS 2016/17. The earlier Core i7 processors (from the 3rd Gen) could have met SW's 3.3Ghz requirement. However, the more recent processors could run cooler & marginally have more performance. Core i5 6th Gen processors lineup was refreshed, where the processors ending in "H" or "HQ" have refreshed Quad-Cores (they lacked the hyper-threading feature, as result had 4 Threads; instead of the 8 Threads on the Core i7; this does not significantly impact the SW performance). From 8th Gen onwards, Core i5 then have had 4 Cores / 8 Threads, effectively taking the position of the 7th Gen Core i7.

Intel or AMD? Intel's Core processor series has been popular during the last decade & has benefited from this status (it is an optimisation target for many developers). Between 2020-2025, we'll see more laptops running on AMD based hardware (this is exciting). However, as of early 2020 - Intel option are still what we would recommend due to the track record / stability (for SOLIDWORKS).

3. What graphics card do you need? (important)

NVIDIA's Quadro range is the preferred graphics card for many working with CAD (AMD's FirePro range is an alternative). We generally recommend the NVIDIA Quadro option (as the drivers are maintained well). The naming of a Quadro card reflects its performance. To understand more, let's start with the "NVIDIA Quadro P2000": the "P" refers to the generation (K, M, P refer to the older to more recent gen respectively). A P2000 card will be more powerful than the M2000M (which it replaces, which in turn is faster than a K2000M). The 15.6" sized workstation laptops tends to supports "600/1000/2000" cards of its generation; the 17.3" sized laptops additionally supports the more powerful 3000/4000/5000 options. A higher number reflects an increasing performance.

Q2: NVIDIA Quadro vs the consumer graphics card for SOLIDWORKS?

A: A professional graphics card, such as the NVIDIA Quadro card, are designed specifically for the professional workload (such as CAD/CAD & are pre-requisite to a CAD system). It is expected to be noticeably faster than the GeForce cards in SOLIDWORKS workload. For context, the entry-range Quadro P1000 is known to outperform NVIDIA's own consumer flagship GTX 1080 card on shading performance in the SOLIDWORK. NVIDIA works with independent software vendors (ISVs) to ensure that Quadro graphics cards are certified & benefits in the CAD applications (through specifically optimised drivers). Additionally, the Quadro version of the graphics cards often have larger video RAM. By contrast, the GeForce range is NVIDIA's consumer line which are not be as suitable for the CAD/CAM workload (they're are more gaming focused) because they have not had the benefit of the optimisation & as result performs less well.

A: Some forums/articles online might indicate that you will be able to run a newer SOLIDWORKS version (than what your graphics card has been certified for), simply by installing the latest NVIDIA driver. This might work some of the time (as the NVIDIA Quadro graphics are generally quite powerful). However, the drawback is likely to be that some of the feature on the new SOLIDWORKS versions will not run as fast/as stably on non-certified hardware* (this will be apparent, the more gap there is between your SW version & the graphics card you're running). As result, we would always recommend on using the appropriate hardware for the job, especially if it's in a production environment. You're welcome to test & experiment with your own workload.

16GB RAM is normally the minimum needed for SolidWorks. The assembly file takes a significant amount of RAM. Another 8-10GB is needed for Windows & SolidWorks themselves (this will become a smaller percentage of the total RAM when you have more).

Add these together - you’ll have a basic idea on what you’ll need. Example workload:

What's available on the workstation laptops?

5. Is it necessary to have SSD?

We would say so (it makes opening/saving assembly file, booting & opening app much faster). Most of the laptops we offer include SSD anyway.

The Xeon processor branding is traditionally associated with the use case in workstations, servers/larger data-centres for business/enterprise workload. Since the Xeon processors appeared on the laptops around 2019, they've remained very similar to the Core i7 processor (of the same generation). They additionally support ECC memory (error correcting memory) which minimises the data corruption). The ECC support benefits some workload: in this context, it not appear to noticeably help in SOLIDWORKS.

Moreover, Xeon CPU's brand positioning tends to be similar / marginally higher than the Core i7 (as result, the laptops with Xeon may be more expensive). However, keep in mind, a laptop with Xeon + ECC RAM may be helpful for other workflow you may need to run.

Regardless if you choose Core i7, or Xeon - a workstation laptop will run at a noticeably reduced speed on battery - this is especially true for laptops with dedicated Quadro Graphics. It is also better when your power is plugged in, ensuring higher performance.

Laptops we recommend for SOLIDWORKS:

Here are 4 popular models that our customers request (suitable for different SW versions). There are other capable CAD / engineering focused laptops. We'll aim to produce a recommendation table by early March (to cover the popular models by Dell / HP / Lenovo). In the meanwhile, if you'd prefer a personalised recommendation based on your budget & workload, simply hop-on the Live Chat, or give us a call during the office hours. 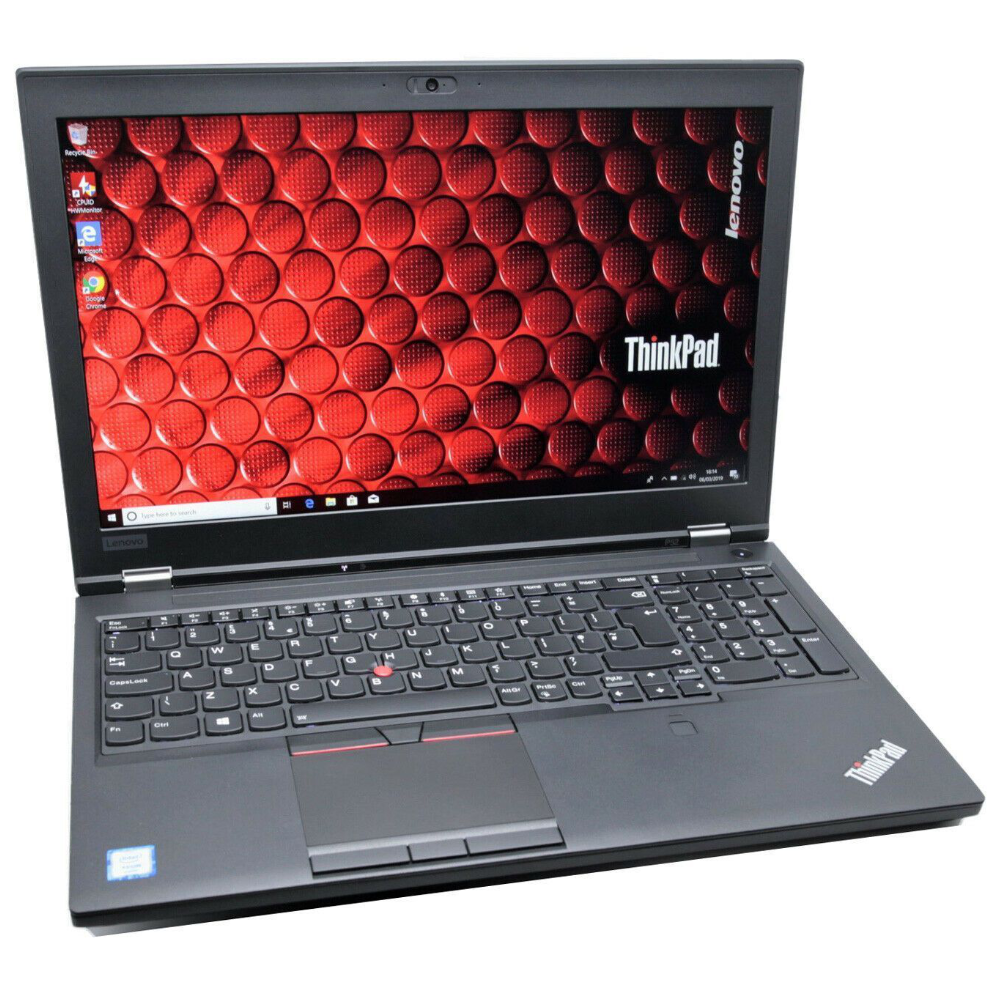 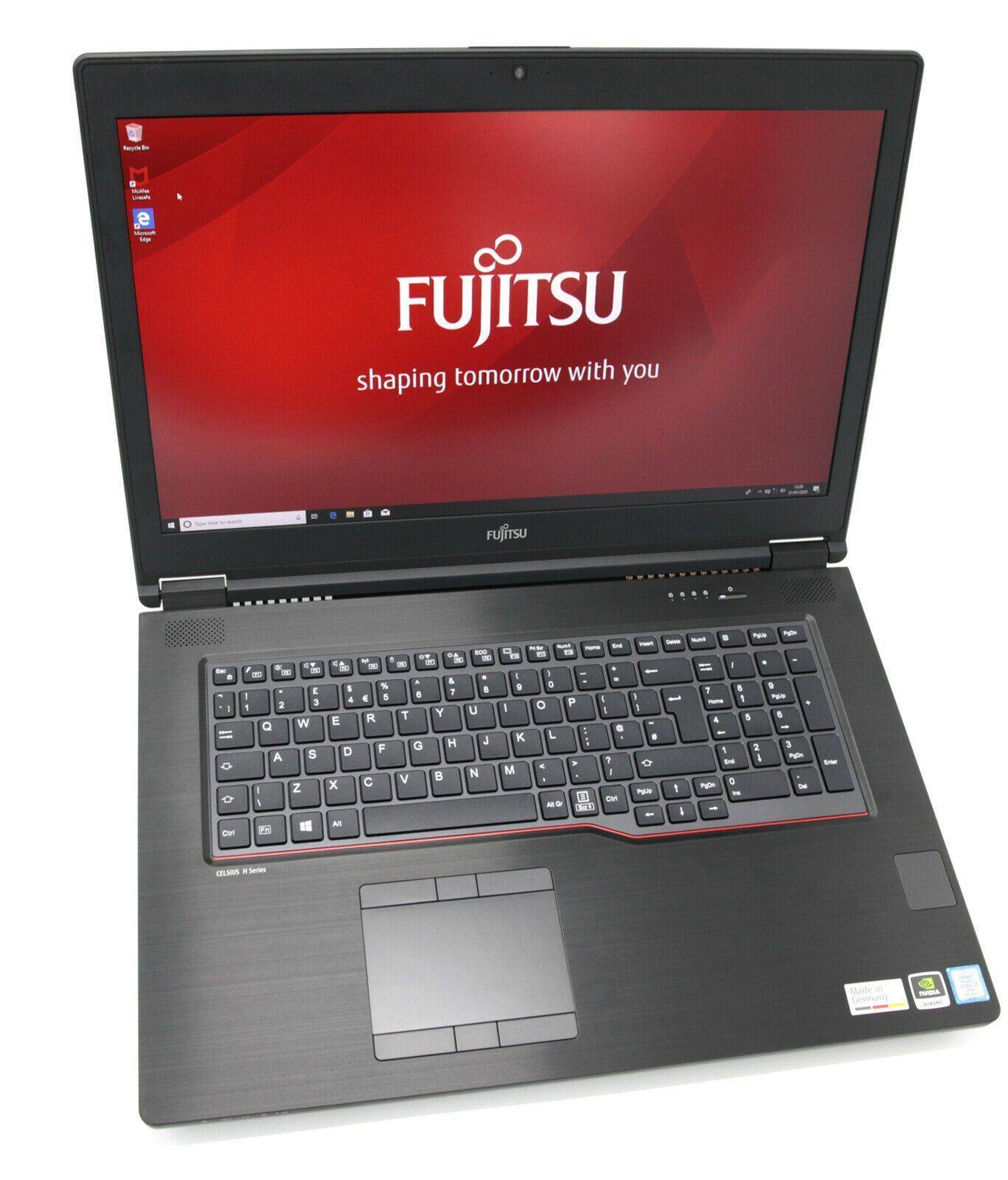 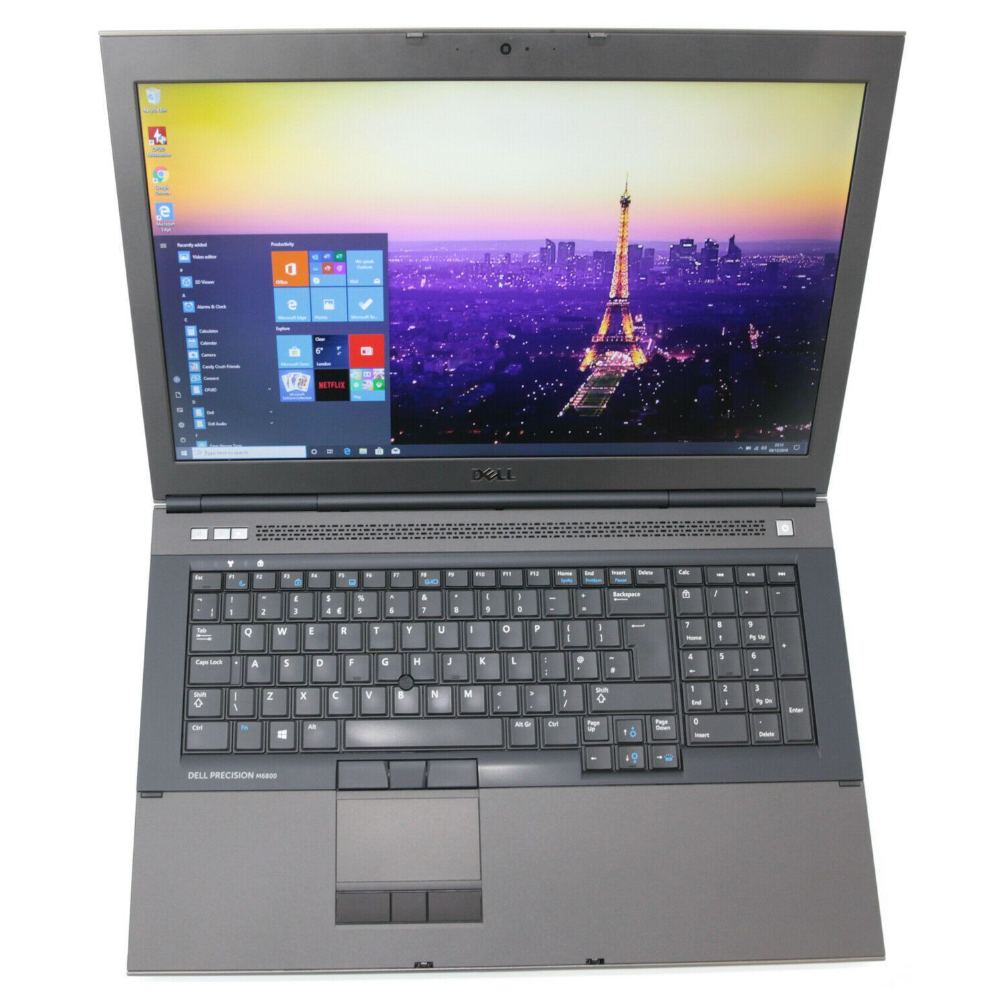 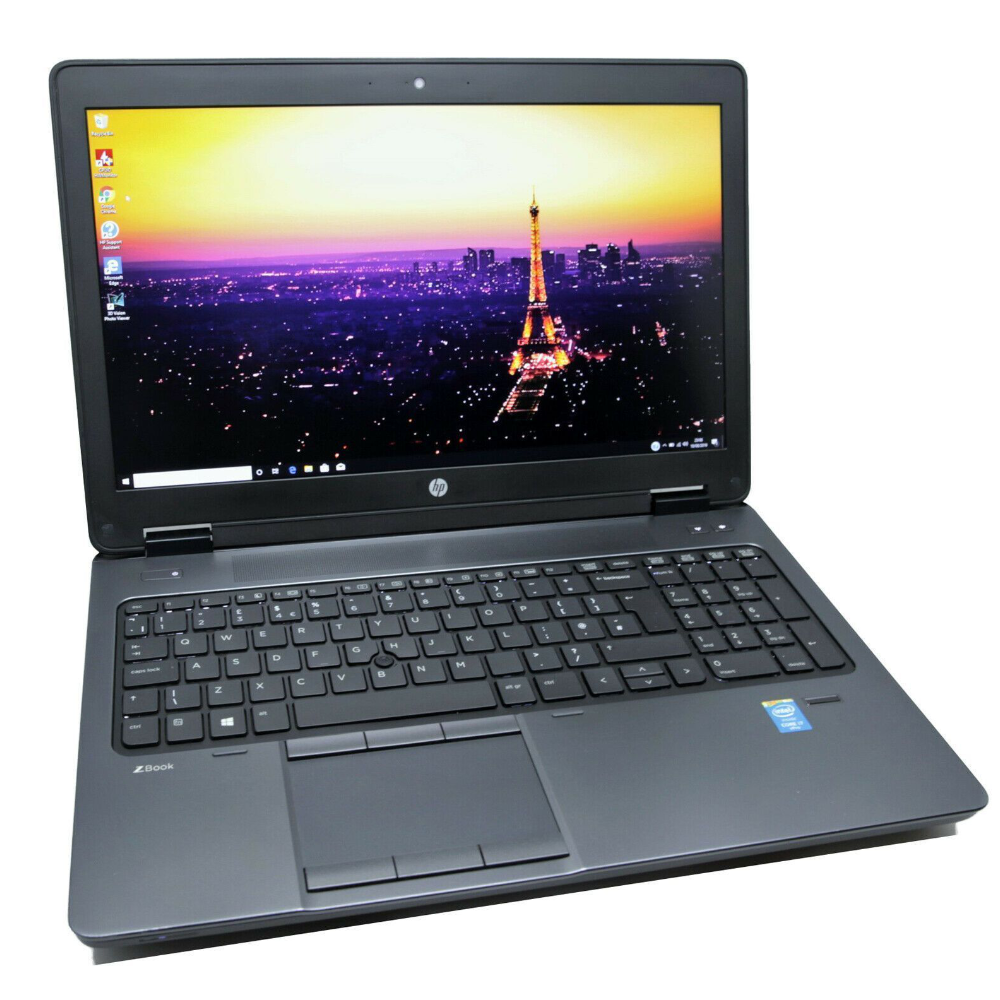 Alternatively, drop us an email via the contact form (we'll get back you during the office hour):