What is the best brand of laptop?

You’ve heard of them all - or at least, the big ones. HP, Lenovo, Dell - if you know laptops, or even just desktops, you probably know at least some of their names. Most of us won’t have used every brand of laptop - unless you’ve switched around a lot - so you probably want some help picking out the creme of the crop.

For most people, buying a laptop is a reasonably big purchase and not something you do without considering your options - understandable given high end units often approach and surpass £1000, so how do you make sure you’re getting the right laptop for you? Which brand should your next laptop be? Well, let’s talk about them. 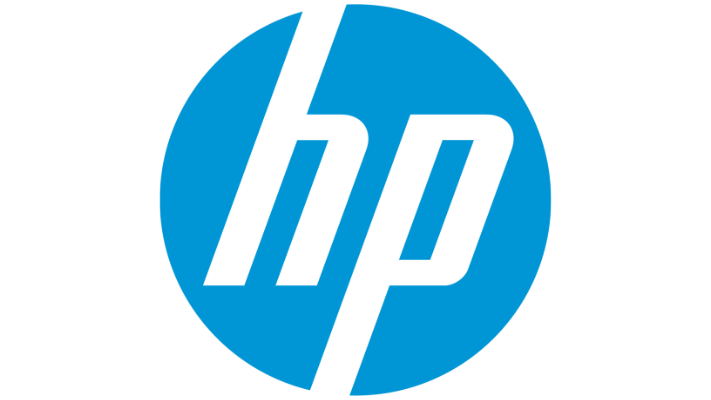 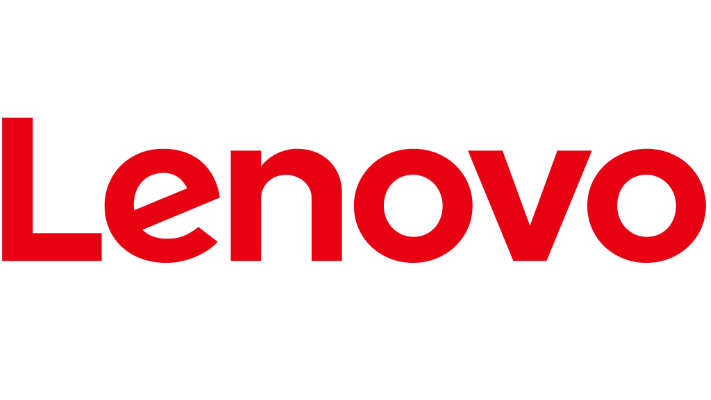 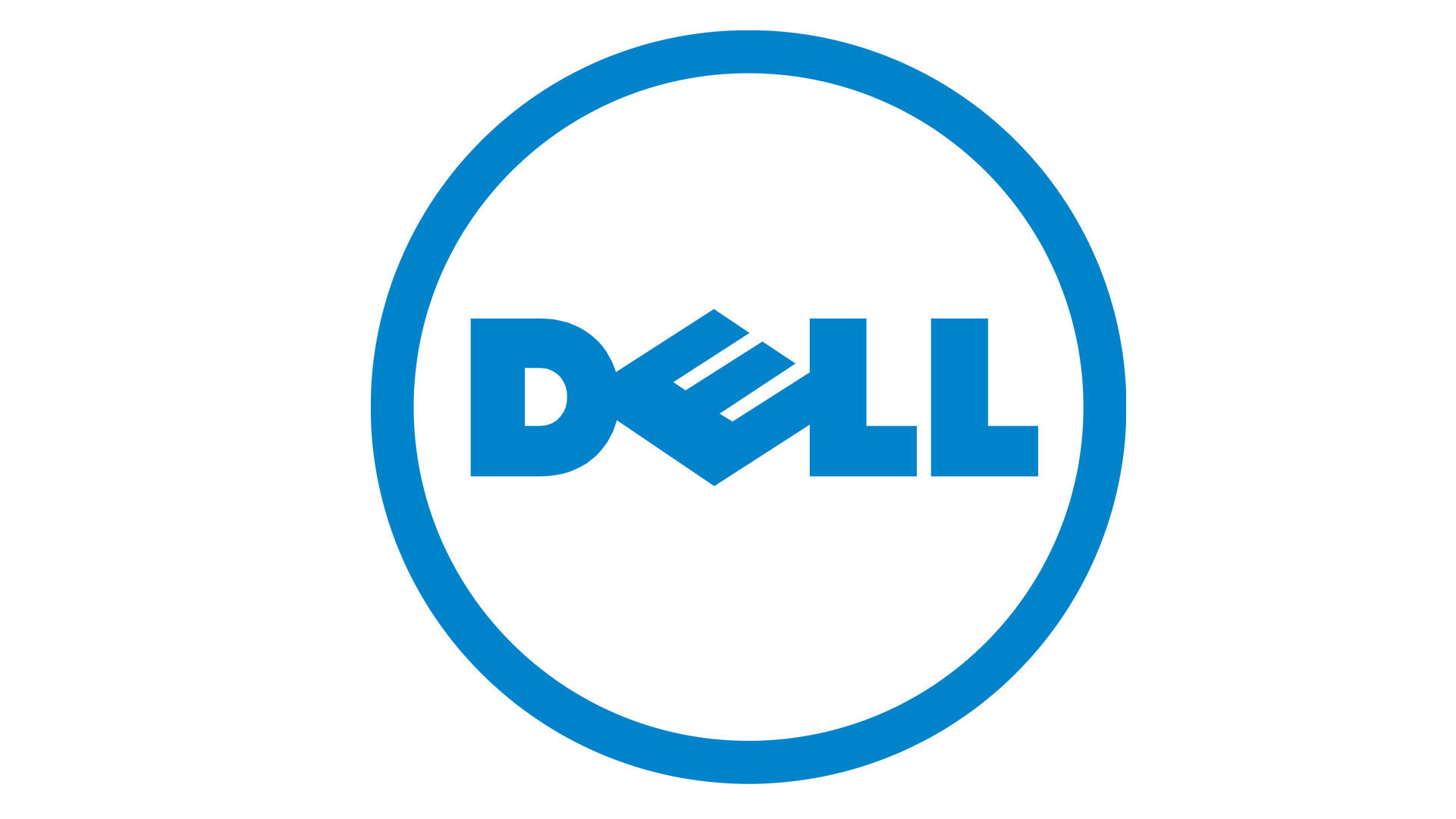 Each of the big three brands (Dell, HP, & Lenovo) produces different ranges of laptops for both regular consumers and for businesses, and the differences can be pretty big - they’re practically different makes. Business laptops tend to make up the high end, feature rich with built-in security features, high end specs and a price to match. It’s not that regular consumers simply cannot buy them, it’s just that the cost is likely to lead you to think twice.

Consumer laptops tend to be more feature focused rather than spec focused - want a laptop that’s also a tablet? Sure! Need a touch screen? Go ahead! Need a bunch of different features at once for a low price? They’re out there! It’s not all low-end of course, gaming machines will invariably have better hardware specs by necessity, and the price will rise to match.

Whether you’re buying a business laptop or consumer laptop, just make sure you’re comparing oranges with oranges. Putting a HP Chromebook against Lenovo’s ThinkPad X1 series isn’t a great idea, considering the price alone should tell you they’re 2 different grades of laptops. So, if you’re going to compare laptops, make sure you’re comparing the same type of laptops (like HP’s Chromebooks against Lenovo’s Chromebooks or HP ZBooks with Dell Precisions).

General quality is different between laptops of course, but it’s more based on price point than brand; the more a laptop costs, the more premium you can expect it to feel. On a general level (Individual laptops will vary) HP has a metallic build for the base and lid which definitely gives it a strong feel, and the actual build quality is solid because of it. Lenovo has a more general material feel; the chassis is made of a combination of carbon fiber, plastic and magnesium that’s really challenging to put into words how it’s texture feels, but is fairly comfortable. Dell is mostly metal, the back panel for the screen and for the bottom chassis both feel and look metallic, while the palmrest is a rubbery-plastic material that still feels quite durable.

While it would be simple to declare “metal is better than plastic” and proclaim HP as the undisputed ruler of build quality over Dell, it’s never that simple. Different models invariably are built differently, so although the materials used are different and may at a glance seem more or less resilient, it’s likely any laptop can handle everyday use. And while, for example, some of the low end Lenovo laptops are still very resilient, there can be concessions made in other areas that are more important if you were looking for a cheap laptop if damage isn’t a high risk. Features and spec might be more important to you than withstanding a drop. It’s worth bringing back into the discussion that in general business laptops will have a better build quality than a consumer laptop, and that difference is likely to be much more significant than any difference between brands.

Design preference is a personal issue. No laptop has it all for everyone - one keyboard you like might be a keyboard someone else wouldn’t begin to type on; one trackpad is someone’s favourite and someone else’s reason for buying a mouse. While it’s rational to assume a higher price point means better quality, there’s multiple ways to (for example) design a keyboard for a laptop, and different designs will please different people. So while I may prefer HP keyboards, other people in the office may prefer Dell or Lenovo, even though they’re all good quality laptops; they’ll still feel different to use and the pros and cons weigh differently for different people.

Even something as small as a keyboard layout or a fingerprint reader can be the deciding factor between which laptop you want to use, and no one brand has every combination of what you could want (If you’re shopping for a touchscreen, a Mac isn’t going to be an option). So checking for features, whether it be security card slots, durability or just your favourite colour, is perhaps more pressing than the brand logo on the box.

When thinking about solving your problem - having a computer that can do the tasks that you need it to and where you need it to - it is most important to target your search directly at your requirements. It may be that you’re actually not going to be very mobile at all. Desktop PCs can be powerhouses that boast better thermals and will typically have more room for components than any equivalent laptop. However, even if you only need to move every so often, you’re still going to want a laptop rather than a desktop.

If you’re going to be purchasing a laptop that needs to be able to do a particular task, such as playing games or doing computer-aided design (CAD) then you need to choose a computer with the right specs - particularly a dedicated graphics card (gaming graphics or professional graphics respectively). Most brands have laptops that fit the bill for either function, so it is much more important to find a laptop that is a Gaming Laptop or CAD Laptop than it is to pick a particular brand.

There’s no one true metric for determining the best brand of laptop - Lenovo, HP and Dell all have different offerings when it comes to what you might look for in a laptop. It’s less important what brand you buy from, and more important you look at the features and feel of a particular device.

Perhaps a certain brand does something you like well, or they support a feature in more systems than others, then that can be your favourite brand. To find a measurement of what the best brand is, you have to choose what “best” means for yourself.

Laptop for Solidworks? What you should consider.

What is the carbon footprint of a laptop?

What Is A CAD Laptop? (And why would you want one?)